“Do not deceive yourselves.  If any one of you thinks he is wise by the standards of this age,  he should become a ‘fool’, so that he may become wise.”  1 Corinthians 3:18 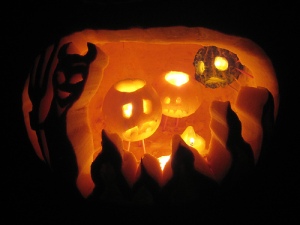 truth hurts.  and so is the discovery that the perceived truth was actually a lie afterall. then you wouldn’t know exactly which is worse.

what can exactly make a difference is the “who”.  strangers can lie all they can, so what?  if it does not involve us in any way, it wouldn’t matter at all.  but if it is someone with whom a mutual trust we thought exists, the truth hurts even more.

all of us, at some point in our lives, experience this sad truth.  betrayed, tricked, duped, deceived, bluffed, even stabbed at the back.  what can be more painful?

but it’s okey to feel bad.  it is a proof that we are alive and normal.  because to be numb is like being dead. 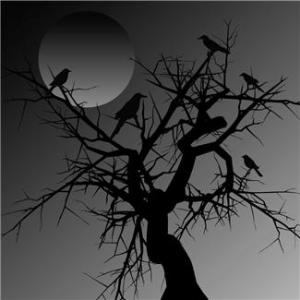 but then again, if we continuously wallow in the pool of  lies and betrayal, then we will soon drown in the negativity of our self-inflicted pain.  and we’re just as good as dead.  because we can no longer move on and see things in a different light.

let’s make our “wallow episodes” short and significant.  like boosters to help us surge upwards, consider the trickery that once pulled us down, good luck in disguise.  the beautiful lie that finally appeared as the ugly truth, would teach us painful lessons that would eventually make us better persons.

our “trust-o-meter” may malfunction for quite sometime.  but be patient.  people in our lives who stay true under any circumstance would calibrate it again like new.  we would eventually realize our true alliances, and they would enable us to be survivors in life.  these are the ones to whom our focus should be on, to cherish and value even more. 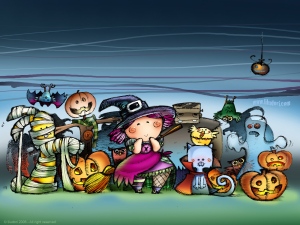 truth is a bitter pill, sugar-coated with lies.   in the end, we decide – to swallow or not.

﻿“I have fought the good fight, I have finished the race, I have kept the faith.  Henceforth, there is laid up for me the crown of righteousness, which the Lord, the righteous judge, will award to me on that Day, and not only to me, but also to all who have loved His appearing.” 2 Timothy 4:6-8 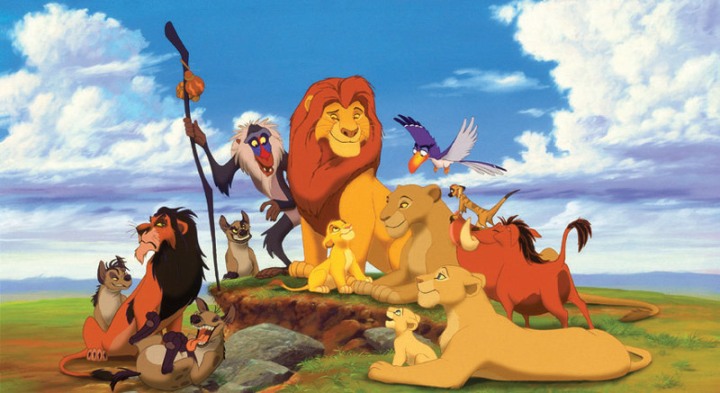 the lion king was the first movie that my then baby, megan ever watched.  i’m not certain if she ever recalls that experience.  but that movie changed how we perceive these creatures from then on. from fierce and savage beasts, to sweet and loving living beings. 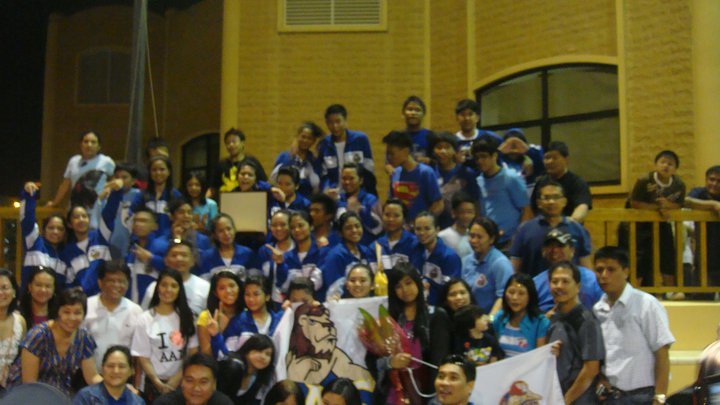 thus i pay tribute to the Lions of Al Andalus International School in Al Khobar, who for the second year in a row brought pride and honor to the institution with which they belong.  the Philippine Embassy at the Diplomatic Quarters in Riyadh was transformed into a jungle (pun intended) when the cheerdancers roared their way to the first place, beating the two other groups who had the hometown advantage.  the teamwork, grace and intensity of their performance left the spectators in awe, as the Lions raised the standard for the succeeding teams, who obviously were not able to meet. 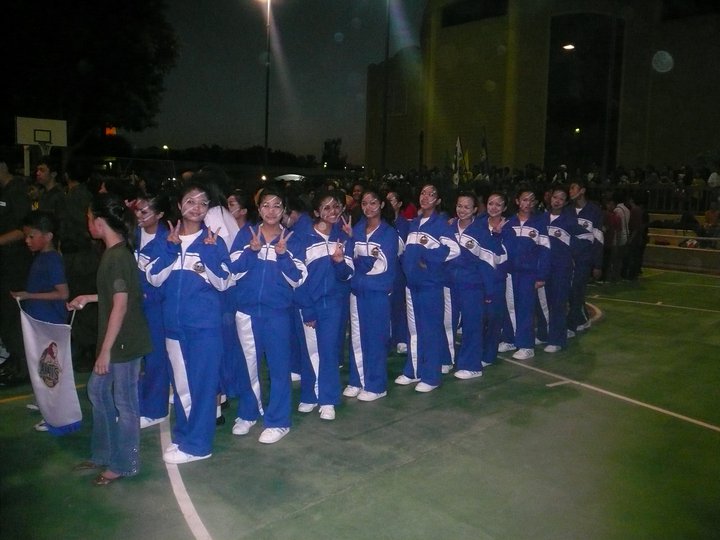 as in every competition, some other factors led the champions to victory and made them stand out above the rest.  let us acknowledge the Rafikis, coach/trainor/choreographer who taught these lions the moves and the grooves. 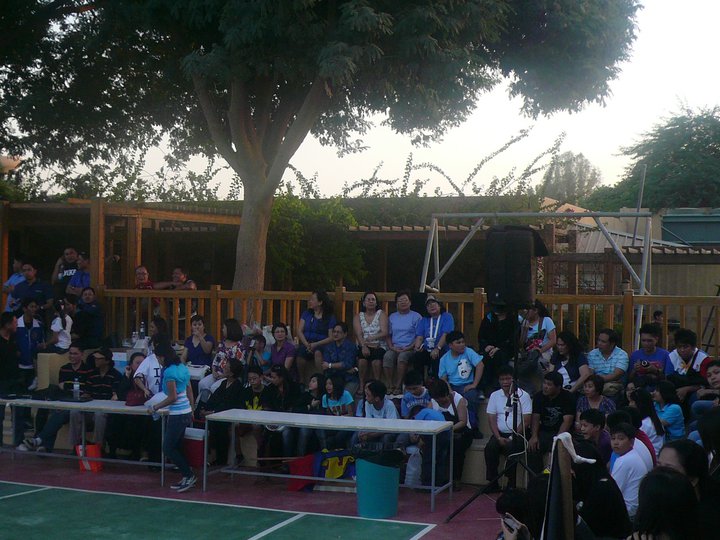 then there are the  Mufasas and the Sarabis, the ever supportive parents, who despite their hectic schedules and the stress that a lengthy travel from Khobar to Riyadh entails, still manage to be the source of strength and courage of their children. 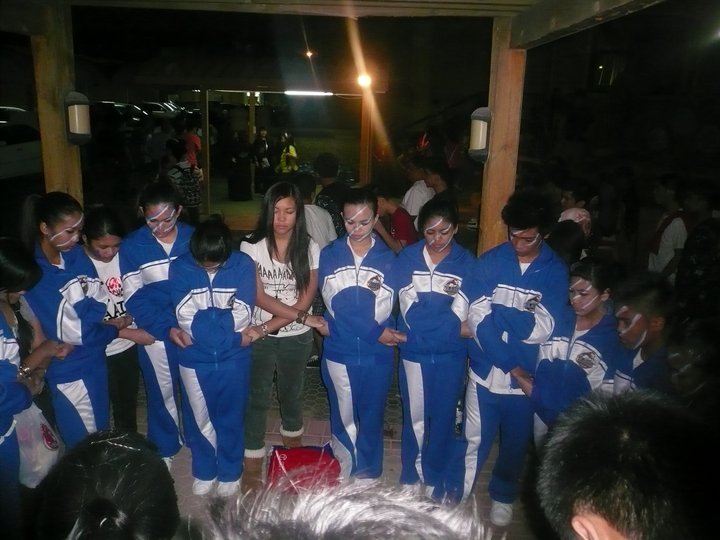 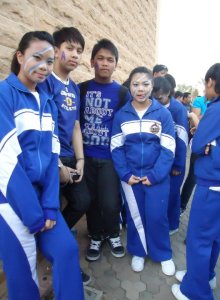 our son Miguel did not take part as cheerdancer, but was with them all along to  capture their moments in photographs. but as we all go back to “Pride Rock” in khobar, i pray that these young lions, including our own simba, continue to carry in their hearts the inspiration of that twice-in-a-lifetime experience. 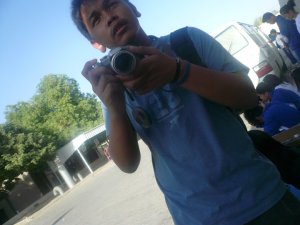 they brought home the bacon indeed, but with it are the most flavorful lessons on friendships, ﻿﻿family (as an ever dependable support group), hard work, unity, honor, sportsmanship… and God who made it all possible…

Unto Him we give back the glory.