“No one has ever seen God.  Yet if we love one another, God remains in us, and His love is brought to perfection in us…We have come to know and to believe in the love God has for us.  God is love, and whoever remains in love, remains in God and God in him.” 1 John 4:12, 16

“The Notebook” is a touching story of true love that lasted a lifetime.  it is the story of noah (ryan gosling, james garner) and allie (rachel mcadams, gena rowlands) who met one summer during the age of their innocence.  it is the summer they would always remember when they began to know about each other other and experience the time of their lives.  in short, it was when they fell in love.  but just like the summer that was, the magic had to end, at least for a while.  after so many years, and maturing from other less significant relations, their love never really died and somehow the passion of that summer had its way to pull each other back to each others arms. such love story was read from an old notebook by noah to allie, who was then at her old age, and was suffering from alzheimer’s disease.  they both believed that if noah untiringly read their story, as he did, allie would be reminded of the beauty of their love and her memory would come back.  i’d rather that you watch the movie for you to find out and experience the entirety of this beautiful story of noah and allie, as well as the heartbreaking end. 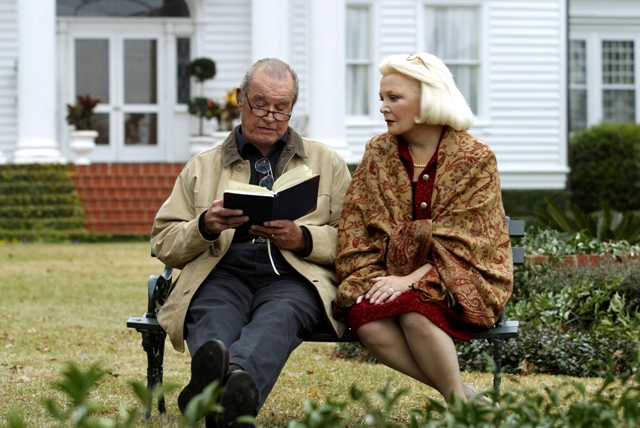 the Lord has blessed me with so much, and most of it comes from having bhoy in my life.  he brings just too much love, it overwhelms me.  and that love radiates to all the people who know him and love him in return.  he is an angel personified.  and i thank the Lord for this day, when he was brought to this world to make it a better place especially to me and our kids, megan and miguel. like noah and allie, we’ve been through the hardest and toughest times.  but there was just too much love between us, only the happy times matter.  like noah, bhoy constantly reminds me of the one true great love that we have, and like allie, i will never forget, no matter what.

“The Notebook” is a movie based on the novel with same title written by Nicholas Sparks.  Ours is a true to life story of great love written by God in heaven.  It started the day Bhoy was born…